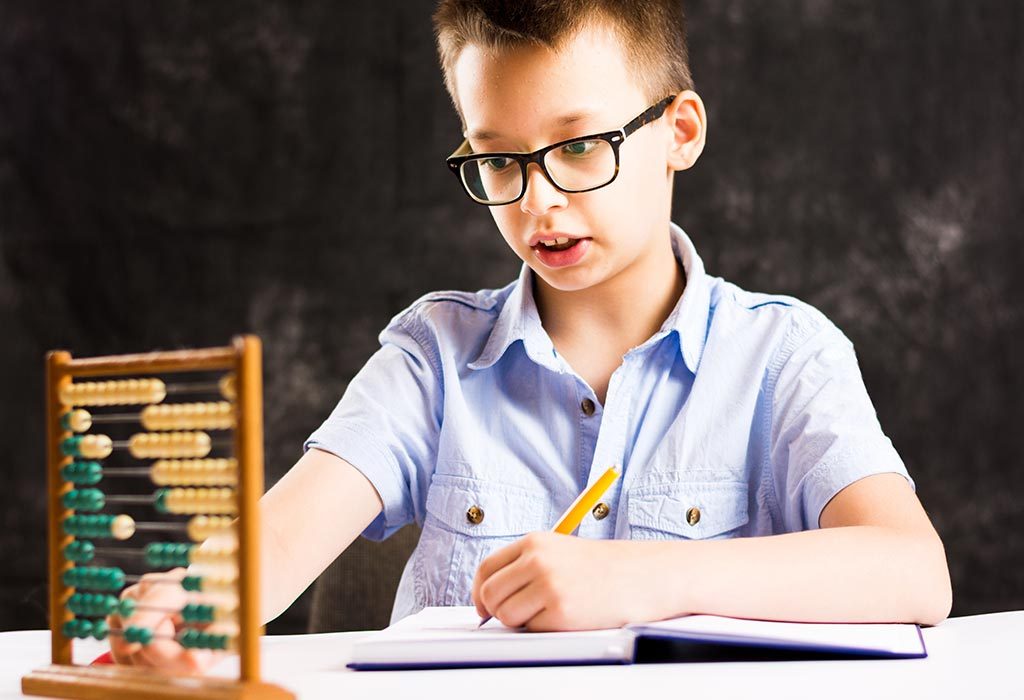 Maths is a subject which consists of a lot of calculations. The subject is introduced to kids when they join their primary school. At the beginning of education, they are taught with numbers and their names. Later they are taught with basic arithmetic operations such as addition, subtraction, multiplication and division. But when the kids grow up and have to solve big problems, they tend to consume more time to do the calculations. For example, adding or multiplying large numbers. Hence, to make it easy for children to solve lengthy mathematical problems in an easy and quick way, they should have knowledge of some maths tricks. These maths tricks will help children to solve problems at a fast pace. Let us see some of the tricks here.

Hence, we will subtract 8 from 880 to get the exact answer.

You can recheck this answer, with the help of a calculator.

Division Tricks: Division is a method which kids find a little difficult to perform. Division method requires the children to learn the Maths Tables, atleast from 2 to 20. But sometimes they are not able to memorise the whole table. Hence, if they know the tricks to divide the numbers, it will help to solve the questions quickly. Let us say a number is provided to check whether it is evenly divisible by:

These are the few important tricks for basic maths that children should be knowing. Although going forward they will come across a few more complicated concepts where they will also learn tricks to evaluate them.

For example, to memorise the nine times table, they have to write the digits from 0 to 9 first and then write again n reverse order and club them to get the required table, as shown below:

This was the simple trick to memorise table of 9.